It was 1806 when four young college students attending Williams College in MA, were caught under a hay wagon during a rainstorm. While they often met to pray for the work of God to be expanded, this day they made a simple declaration, “We can do it, if we will”. The result of that day’s prayer meeting launched a movement, and today, in the Southern New England Ministry Network, we echo those words.

The Southern New England Ministry Network is a fellowship of more than 180 churches, over 500 credentialed ministers and thousands of church leaders across Connecticut, Massachusetts and Rhode Island.

We exist to identify, resource and network ministry leaders in Southern New England. It is our basic belief that leaders have an assignment and our mandate is to resource that assignment. We will work to accomplish that mandate by:

We look forward to serving you as you set out to fulfill the call of God upon your life here, in Southern New England. 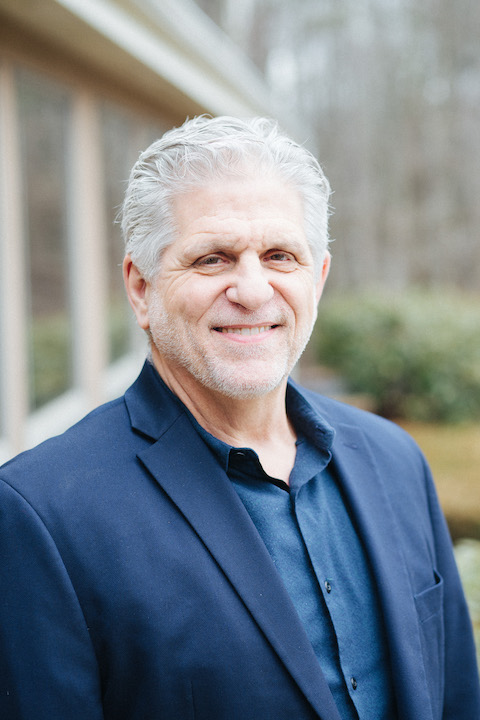 After leaving college ministry, Nick served as the pastor of Boston Worship Center in downtown Boston.In 2006 he was called to serve at the Southern New England Ministry Network as the Executive Director of Minister Development until 2019 when he was elected as Superintendent.

Nick has been happily married to Georgina for over 30 years. They have four children: Andrew, Aaron, Natalie and Alexander. 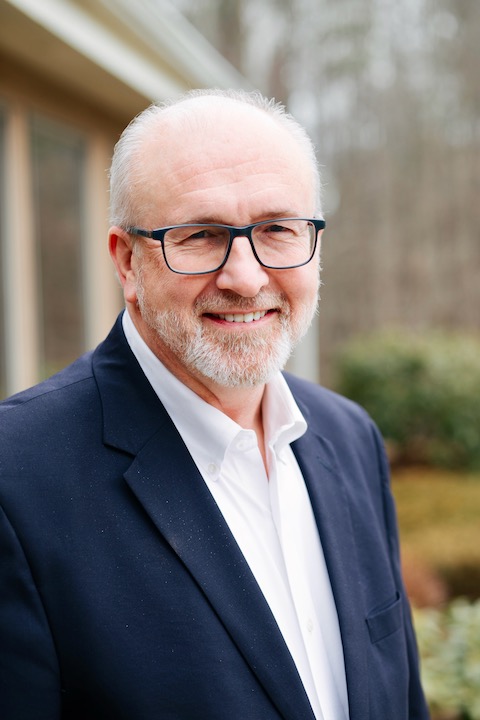 Pastor Tim has served as Lead Pastor for Calvary Christian Church in Lynnfield, MA since 1988.  CCC is the first church in our network to reach the 1 million dollar mark in missions giving.  His wife, Jacquelyn serves as the Missions Director for Calvary Chrisitian Church.  They have been married for over 30 years.  They are very proud of their daughters: Kimberly and her husband Pastor Clark Clervois, and Kendra and her husband Pastor Sterling Key. 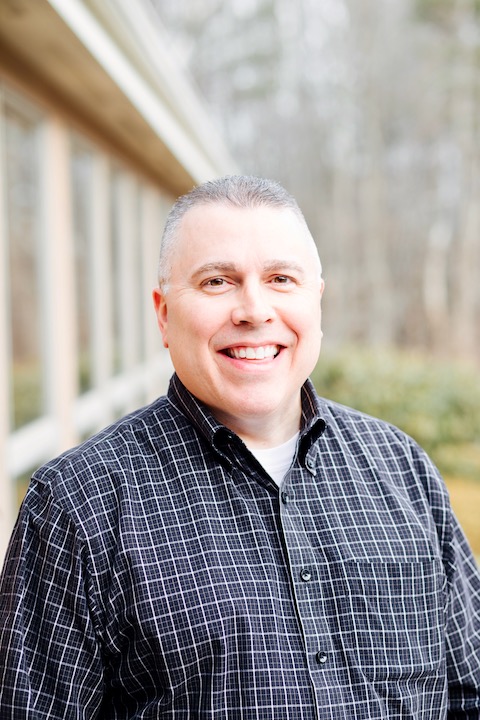 Paul is a New England native. He grew up in Springfield, MA and has resided in almost every Southern New England state throughout his life. Previous to his role at the Network office, Paul had a 23 year career in business, working for some of the largest international companies, most notably, Hershey Chocolate, LEGO, and American Saw.

Shortly after getting saved, Paul felt the call of God on his life to serve in ministry. In 2014, Paul made the transition out from the business workforce and into the Network office. Since, Paul has served in a variety of key roles such as Executive Administrator to the Secretary, Director of Credentialling and, most recently, Executive Secretary. Paul loves getting to work closely with our new credential holders and walking alongside them as they prepare for their ministry assignment. 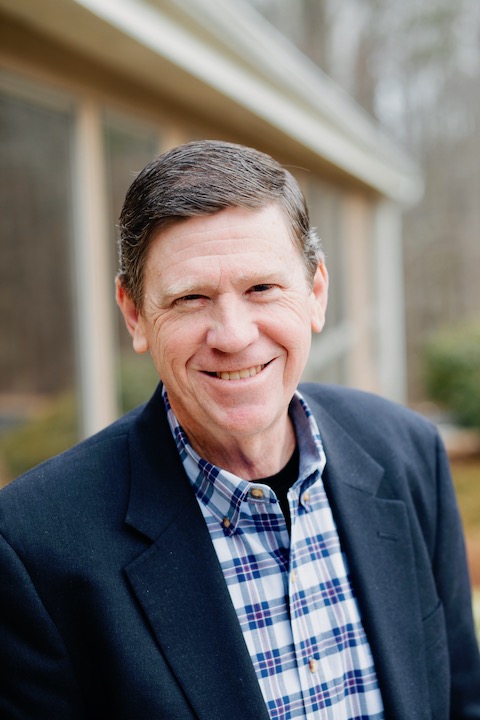 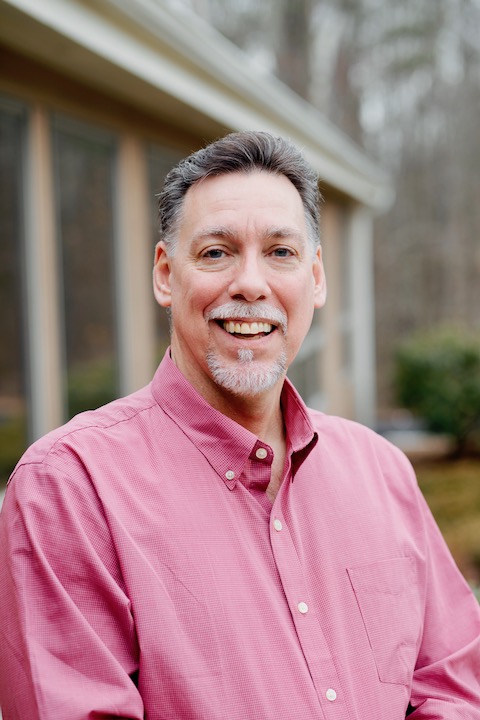 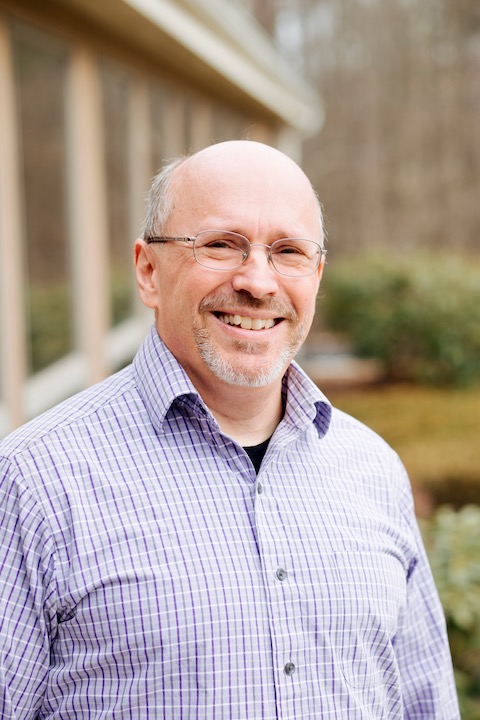 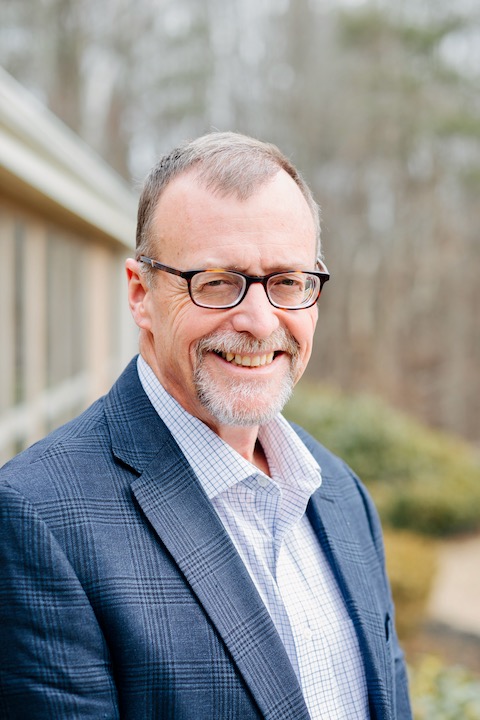 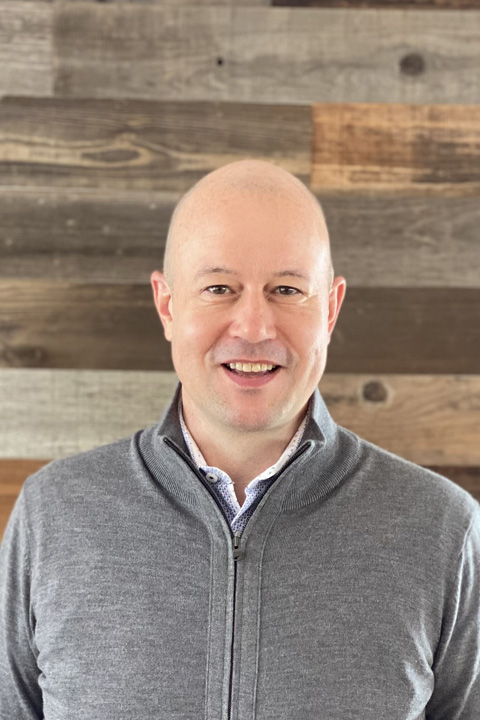 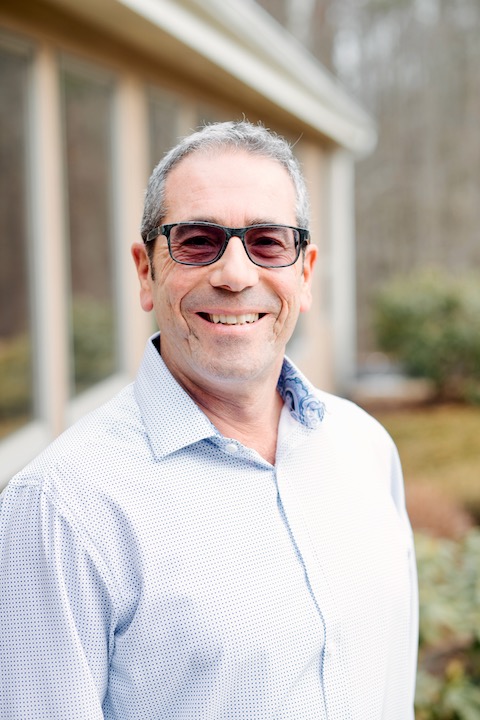 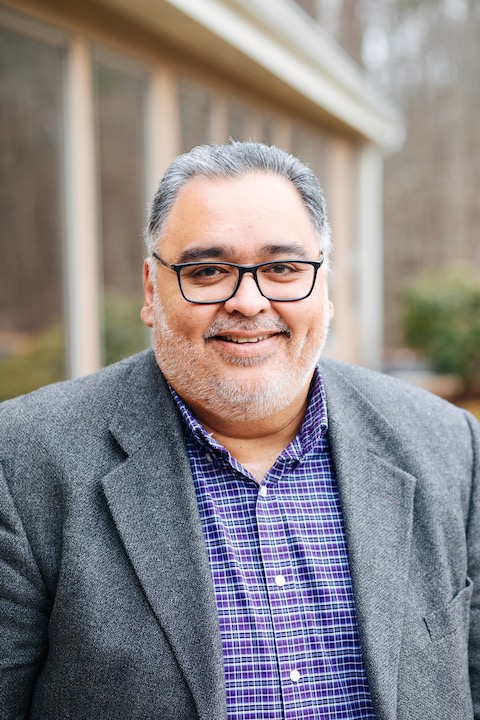 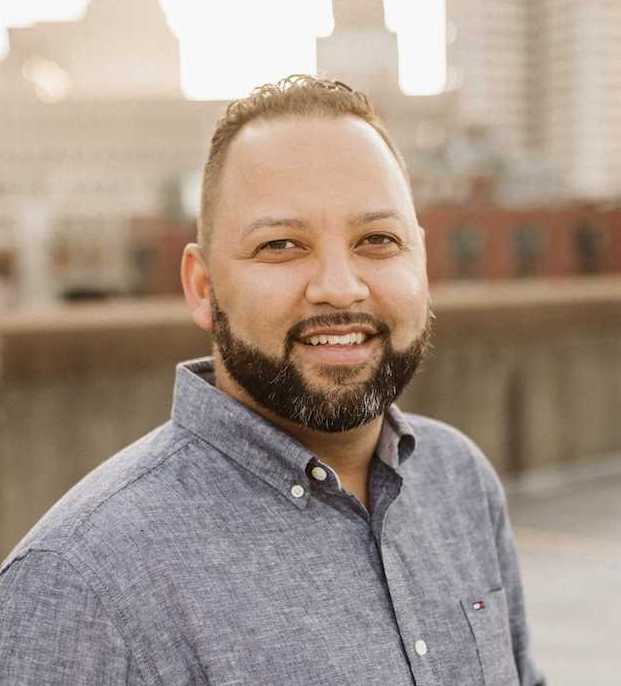 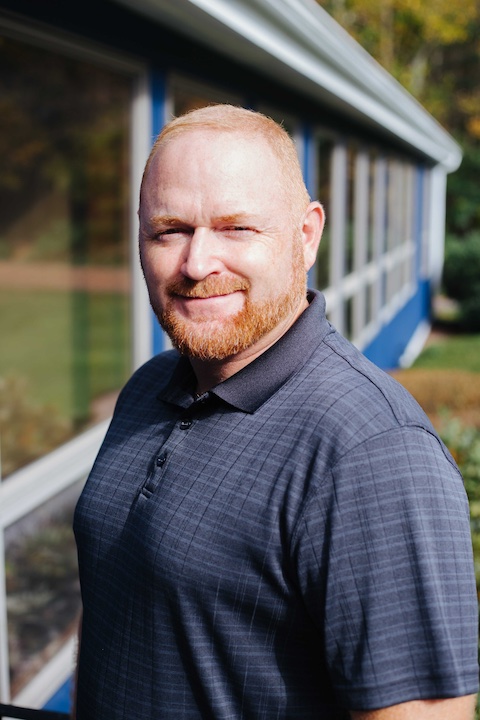 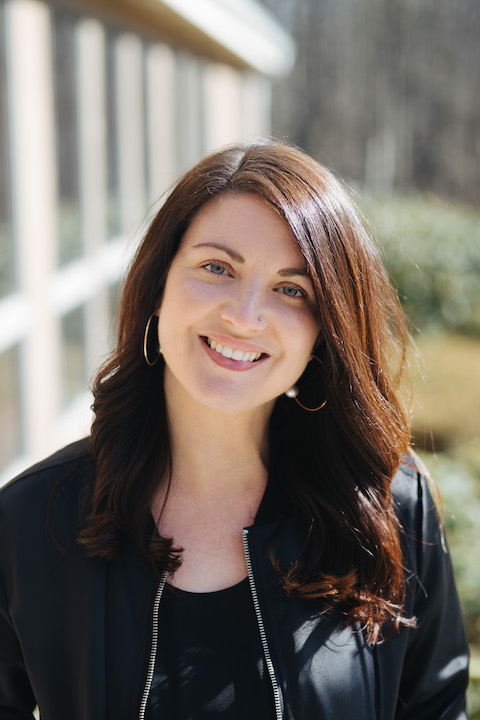 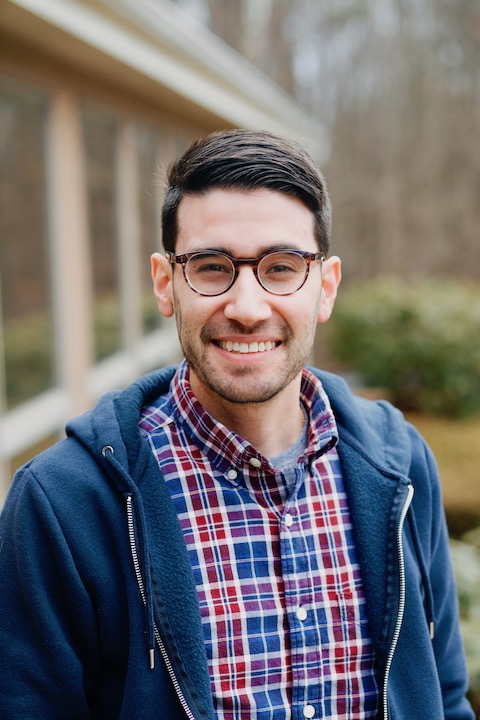 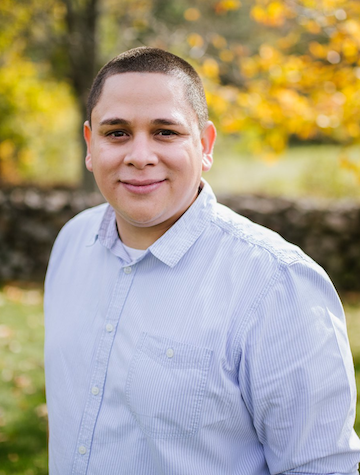 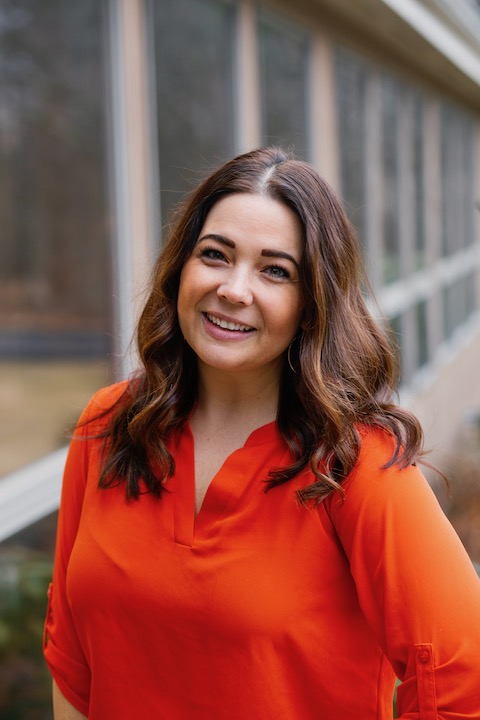 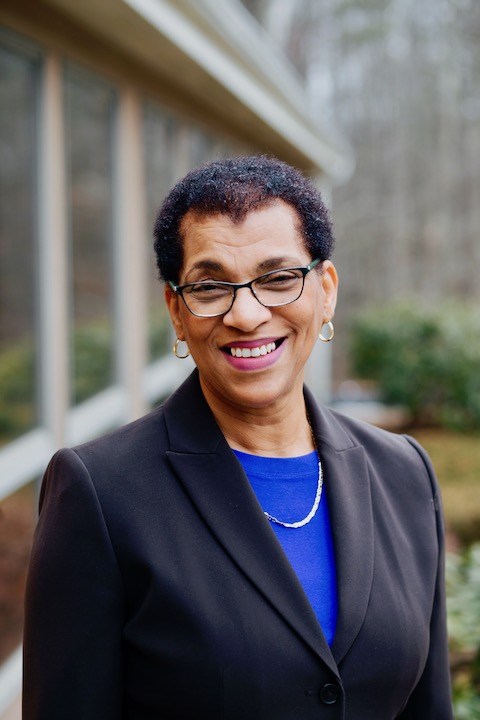 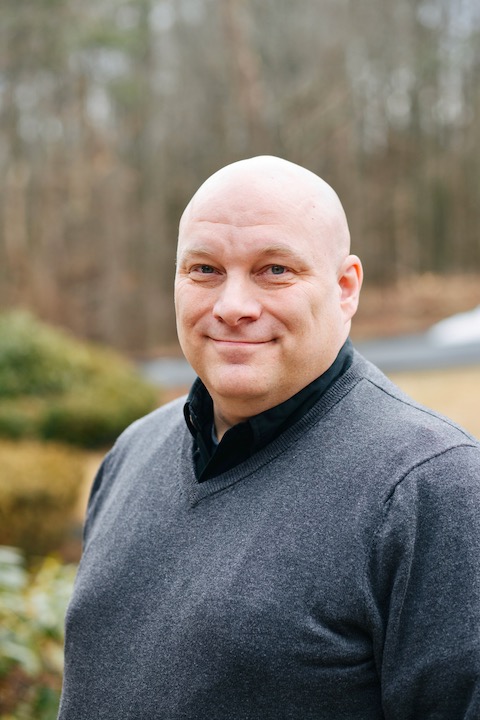 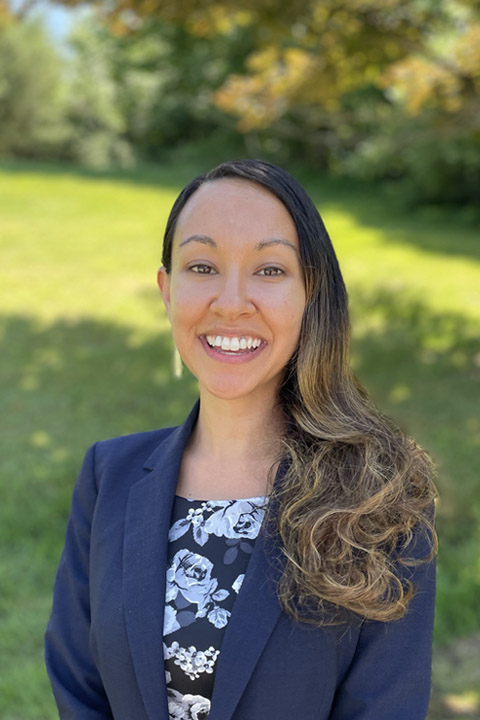