The Southern New England Royal Ranger program is a place where young men learn Godly character in an environment of high energy activities, challenging small group bible studies and inspiring leadership teachings. This program is designed to empower the next generation of Christlike men and lifelong servant leaders. Our Ranger Programs are available for boys in Kindergarten through High School.

If you would like to start an Outpost in your church or you have more questions about Royal Rangers click here. 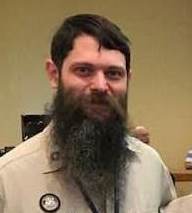 Josh is the Network Royal Rangers Rep and has been a part of Royal Rangers since 1980. As a boy he served as a Senior Patrol Leader and Junior Leader. Josh is a Gold Medal of Achievement recipient with Gold and Silver Buffalos.

Josh is a career Fire Lieutenant with the New Haven Fire Department in New Haven, CT. He is active at Outpost 167 as an Assistant Group Leader.  He is married to Sylvia Vega, and has five children: JV3, Jeremiah, Samantha, Lucas, and Zechariah. 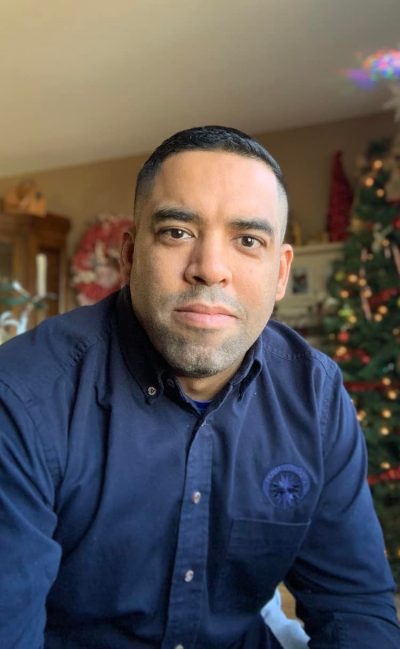 In the spring we host a POWER Packed day with 3 important Royal Ranger opportunities taking place at the SNEMN Network Center in Charlton, MA with:

In the spring we host a POWER Packed day with 3 important Royal Ranger opportunities taking place at the SNEMN Network Center in Charlton, MA with:

The goal of Junior Leadership Development Academy is to prepare young men for a gradual, ever increasing role of leadership in their local outpost.  They will receive specialized training based on their camp selection. Boys will learn things about himself and what he needs to do to follow the Lord’s leading in his life.  Those attending Academy will bring back to their outpost a higher standard of excellence that will become infectious. We are honored to equip the next generation of Christ-like men, and to empower lifelong servant leaders.

If you have an questions about the camp, please contact the Academy Director, Paul Alvarado.

4. Photography Consent Form – Required to allow us to use cameras.

6. Trail of the Saber Award Application – Completed once meeting the requirements for the award

The Ultimate Event for Guys!

National Camporama takes place once every four years in Eagle Rock, MO, and is filled with many exciting activities every guy will enjoy!  Click the button below to find out why it’s the “Ultimate Event for Guys”.

FCF is a special program of Royal Rangers dedicated to the advancement of the mission and purpose of the Royal Rangers ministry through the development of advanced camping and leadership skills.  It encourages members to pursue personal growth through the development of woodsmanship, leadership, friendship, achievement, and courage, utilizing the imagery and lore of the early American frontiersman. Membership is restricted to individuals who have met a specific list of requirements as presented in the FCF Handbook.

For more information about FCF and how to join visit www.nationalfcf.com.

* This calendar is subject to updates and change, and the newest version will always be available at this link.